Boss Fighters is a multiplayer action game where a VR player controls a powerful Boss, fighting a team of PC players in funhouse battles.

Go to the pool 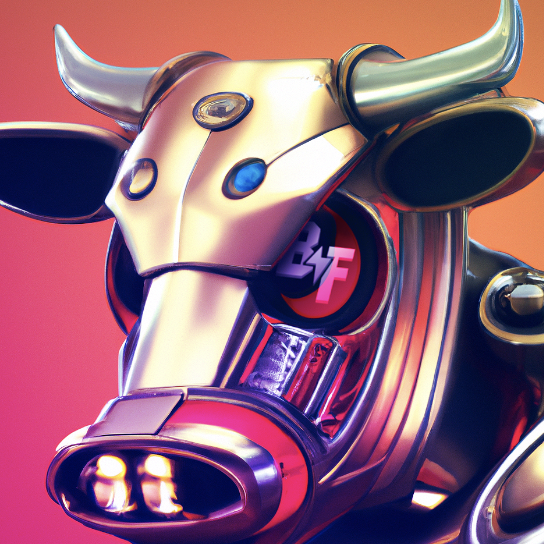 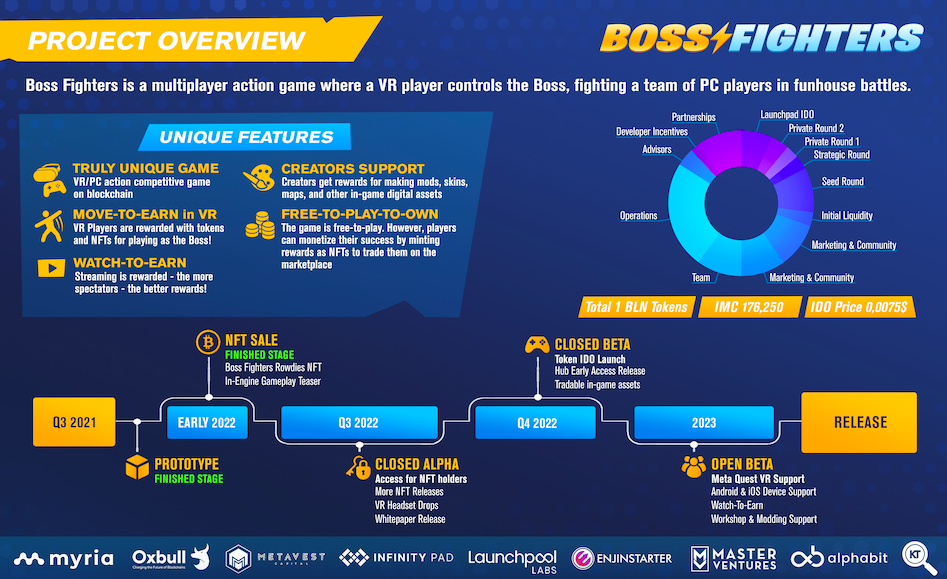 UNIQUE GAME Literally the world's 1st VR/PC action competitive game with digital assets! Embark to online multiplayer, or play with friends on the couch in party mode. A unique game that has never been seen in WB3.0 and NFT space before

MOVE-TO-EARN in VR Physics-based VR player’s gameplay, the sense of scale and power while controlling the giant Boss implies active movement! In BOSS FIGHTERS - VR Players are handsomely rewarded for playing as the Boss!

WATCH-TO-EARN There is no show without spectators! BOSS FIGHTERS is designed for player-viewer interactions. Streaming is rewarded - the more spectators - the better rewards for players! Spectators also get rewards for supporting players and can even interact with the battle arena through Twitch API.

FEE-TO-PLAY-TO-OWN The game is free-to-play. However, players can monetize their success by minting rewards as NFTs to trade them on the marketplace, use tokens to access advanced game modes, and compete for large token prize pools in tournaments

CREATORS SUPPORT BOSS FIGHTERS supports user-generated content. Get rewarded for streaming, or making mods, skins, maps, and other in-game digital assets to trade on the marketplace. 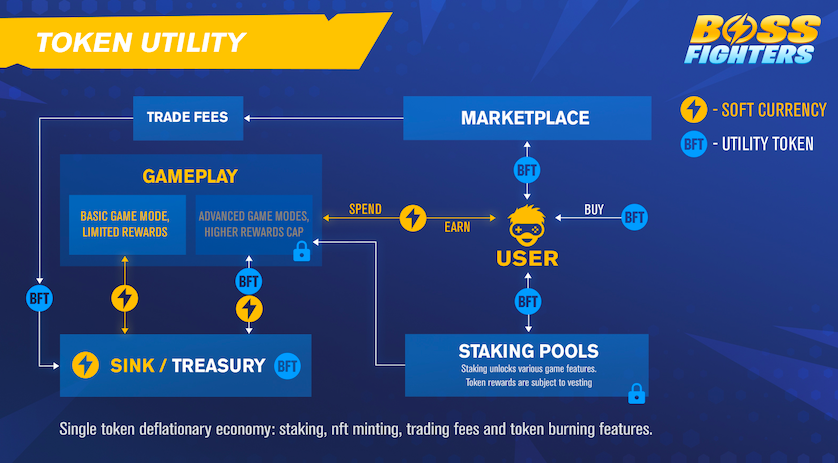 The Team and Advisory
Pixward Games The game development studio founded by a professional team of VR and game developers with more than 8+ years of a proven record of success in delivering top-quality VR applications, AAA, and indie games. Winner of Epic Grant for VR development. 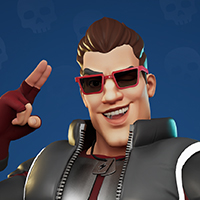 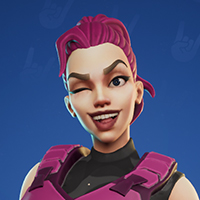 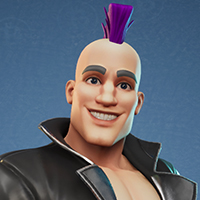 massive AAA titles like STALKER and METRO series in the portfolio. 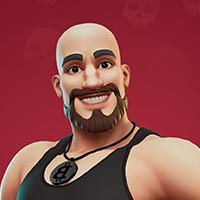 Winner of 5 VR/AR hackathons, over 10 projects shipped including games for the Vive / Rift / WMR. 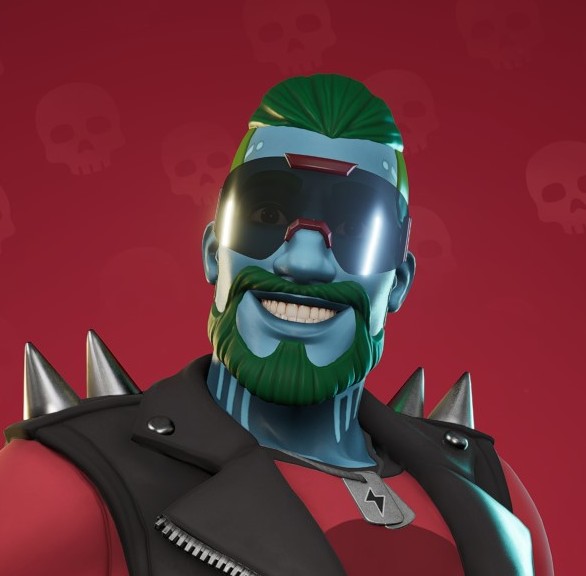 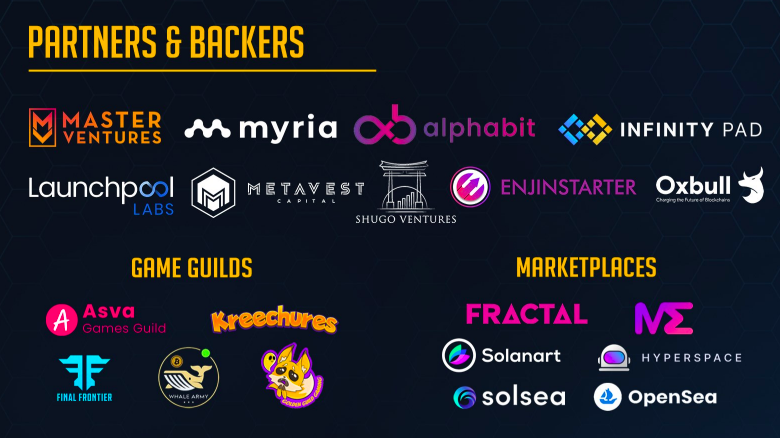