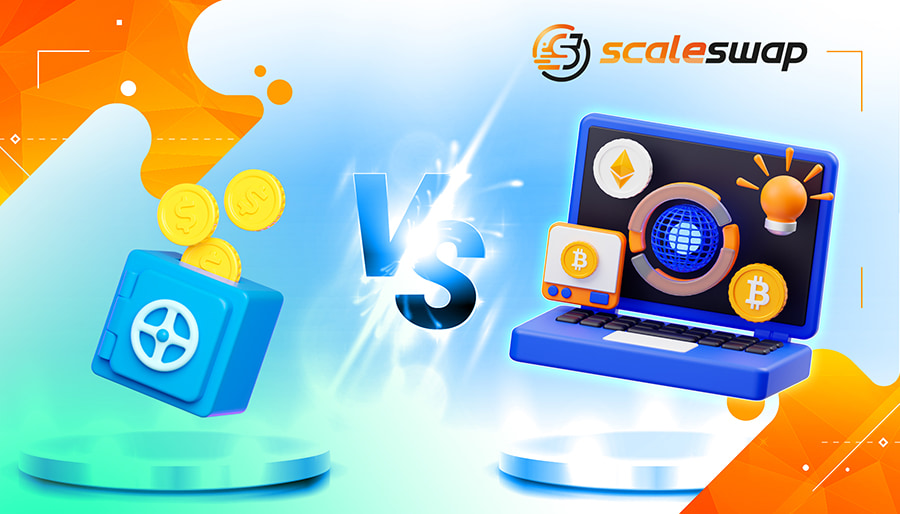 Centralized and decentralized currencies have very different and contrasting features that shape the way it is used, governed, and shared between the parties involved. Many of these features describe inherent values within the currency itself and demonstrate that currency is more than just a coin or banknote. It is a value of exchange that shapes the way we interact on a socio-economic level.

Many descriptions between both types of currency often get met with polarizing views. It’s important to look into the comparisons from a neutral standpoint. Comparing what they are, the history of currency, how they are similar and different, and getting an understanding what currency should be will help give a comprehensive and unbiased comparison.

The History of Money and the DNA of Currency

Understanding the history of currency will help give special insight on the comparing and contrasting characteristics between decentralized and centralized currency. The first “real” money in the form of metal coins was established around 1000 BC in China. These coins were stamped to show the authority given to use them for a value of exchange and were composed of different metal types such as bronze and copper. Although this marks the more accurate “beginning” of currency as we know it today in a modern application, a value of exchange was used long before metal coins were around. As far as 6000 BC the concept of bartering was commonplace where small civilizations exchanged things like cattle, teas, food and grains, and even shells that were found natural within the area.

Many metals like copper, silver, and gold were used because of its long lasting durability and visible appeal. Additionally, metal coins were also attributed their value based on their weight and not necessarily their count. Many currencies and coins were named after the metal that it was composed of, such as a nickel.

Paper money was also credited to be invented in China around the year 700-800 AD in response to having something more lightweight for travel. This led to some “currency wars” between nations but eventually paper money became a staple as banks were created to help manage financial services for people. Currency within this same timeframe got slowly detached from the value of things like gold, silver, and copper where eventually they just got their exchange of value based on whomever owns the rights to them, which is usually a government entity.

What is Centralized Currency?

Centralized currency is a type of exchange of value that has one main central authority that both determines its value and also the means of exchange. When someone wants to consider what centralized currency is, the best example is our modern day currency system. Every physical currency used today is centralized because it is owned by the government that issues it and it is supposedly backed by that same government. In many cases it can also be backed by reserves such as gold but this has become more uncommon over the decades.

Some of the inherent benefits of centralized currencies are its easy use of liquidity, common value of exchange, and the ability to be transferable. When someone uses a centralized currency within the area of its authoritative use, liquidy is usually very well established and therefore can exchange it for goods and services and not expect prices to change much from day to day. Additionally, if someone wants to give or purchase an item involving a centralized currency and both parties are part of that system, then it’s very easy to transfer between those two parties.

Additionally, centralized currencies also work based on however the authority in charge of that currency decides to do so. This can take on multiple factors such as what the value of the currency will be at a later date, how many can be printed, and what can be used to buy it and what they determine that currency cannot be used for (such as illegal activities for example).

What is Decentralized Currency?

Decentralized currency is a value of exchange that is determined by the overall value of every single person involved and has a distributed circulation that does not have a single point of authority. The major benefit of decentralized currency is that it doesn’t belong to any particular person, government, or authority. From a decentralized viewpoint, having a distributed circulation prevents unnecessary changes to the currency value structure or the way that it can be exchanged.

Since decentralized currency is fundamentally distributed, the currency is used primarily in peer-to-peer (P2P) scenarios and typically does not involve, nor needs to involve, a third party in order for it to function. When two people use the currency of the same distributed system, then both parties can use it freely for any good or services they wish. In most cases, this P2P system gives the freedom to exchange instantly and for any amount, no matter how large.

Distributed systems like decentralized currency often run on something called the blockchain to help establish a highly-secured but commonly available means of exchange. One of the first and most popular blockchain based decentralized currencies is Bitcoin. Built by Satoshi Nakamoto, whose true identity has remained unknown, created the currency as a way to exchange value without a third party because of issues with insolvency and inflation. Other “built-in” features include the ability to be highly secured by default, since no one person can control the currency and blockchain technology allows for “over the air” encryption.

There are also many pros and cons to both types of currencies:

Understanding What Currency Should Be

Currency can come in many shapes and sizes but the important thing to understand is that currency is used as a value of exchange and that helped shape our position within a social-economy. Centralized currency is seen much more commonly in places where the economy is central around the authority that determines the value of that currency, where decentralized currency more closely resembles a distributed system much like the barter system in years past, which also seems to be how currency was meant to be used in the first place.

The concept of currency is ingrained in the lives of everyone. 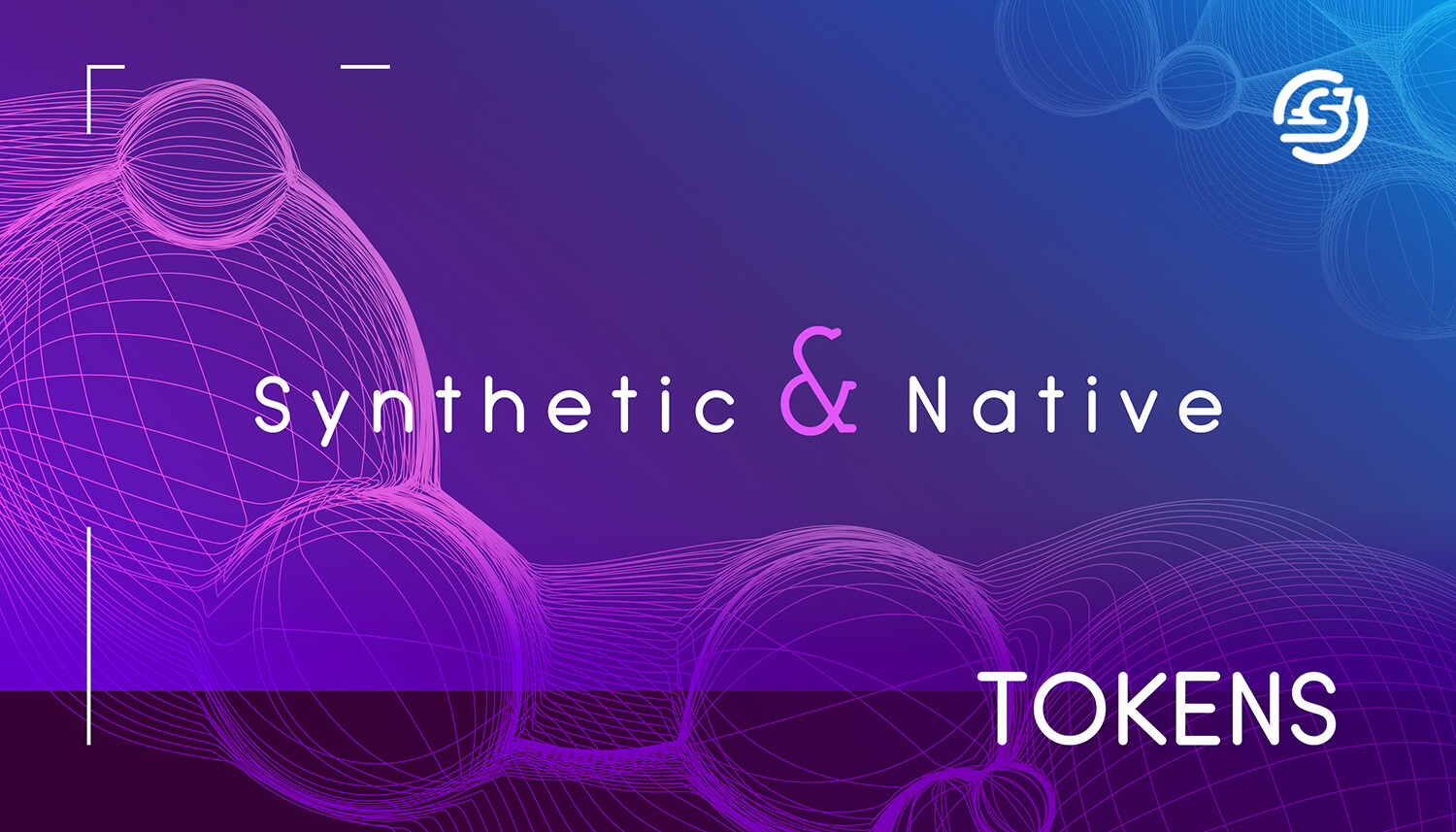 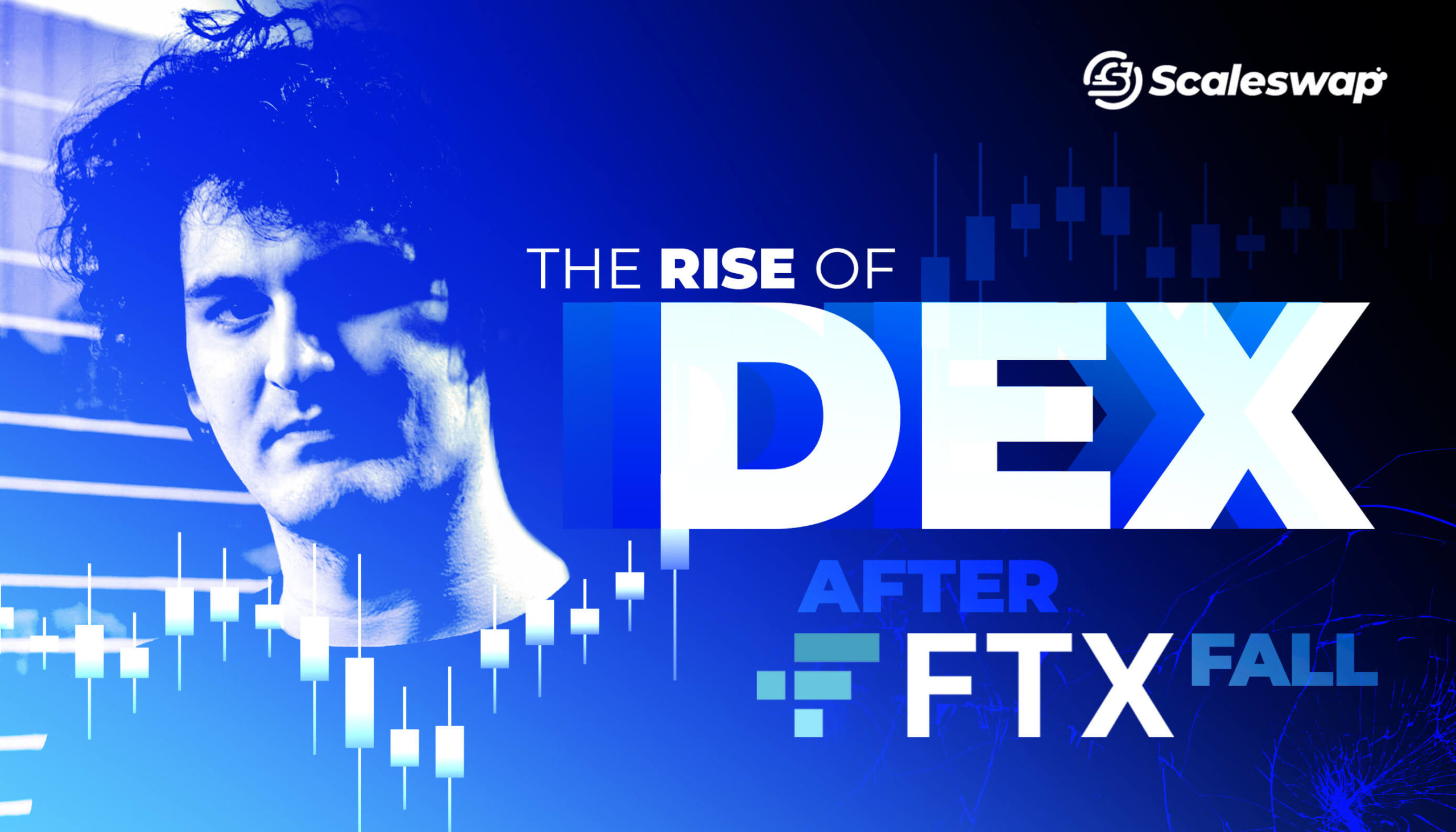 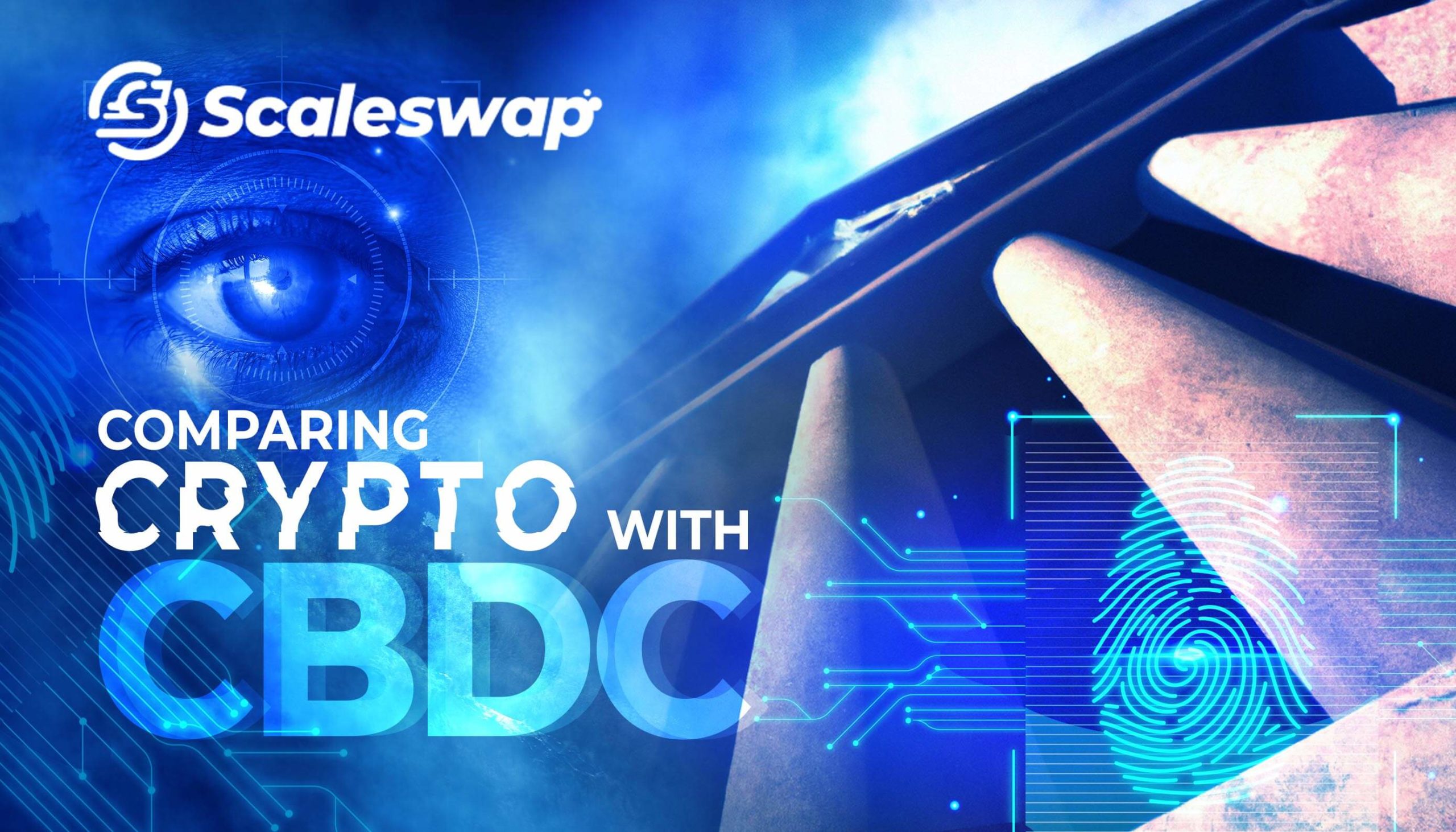 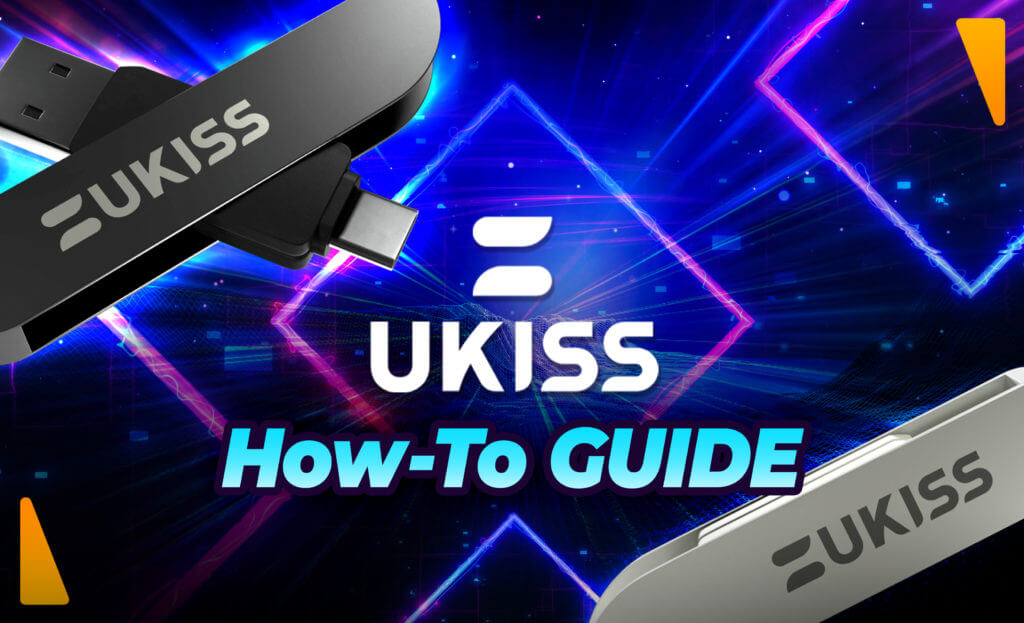